Only about two weeks remain until the 2019 Formula 1 season will begin at the Albert Park Circuit in Melbourne and Hamilton, Vettel and Co. are allowed to start their engines again. This year again you will be able to follow everything with the unofficial Formula 1 app PitlaneOne: News, race results and live information are included as well as the current world championship standings and various statistical and personal data about the teams and drivers of the current season. 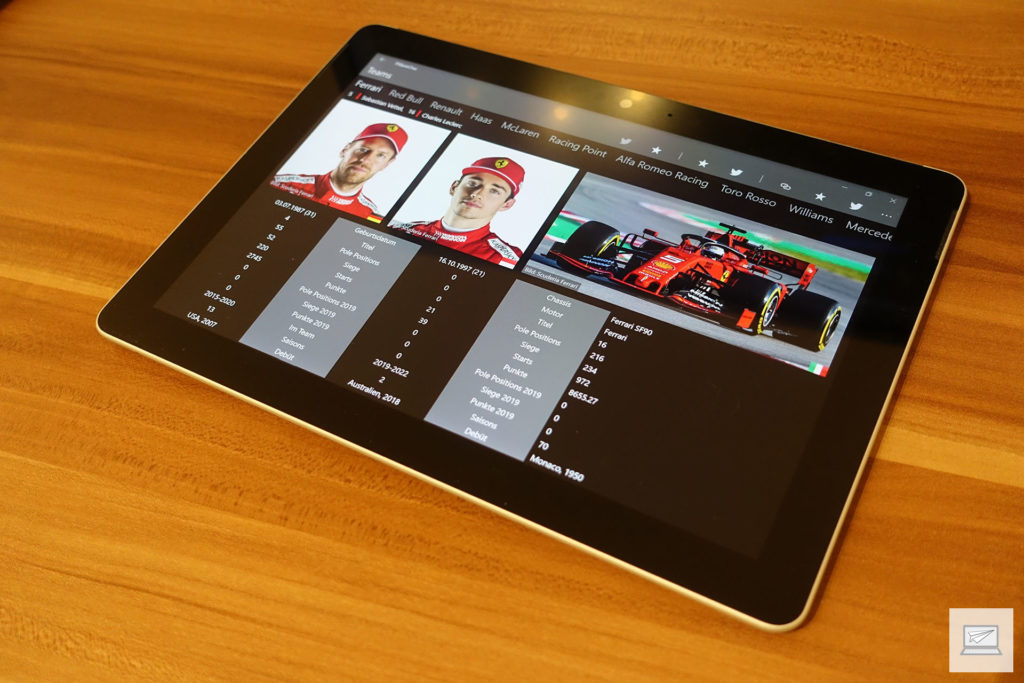 As in previous years, the app will also be available for the well-known platforms this year: Windows 10 & Windows 10 Mobile, Windows Phone 8.1 and Symbian – for those who should still be on the way with it. Basically, the new versions only update the data and I can’t do any more to prepare for the new season. Unfortunately, this also means that the live scoring will not be included this year at least at the beginning, but I will try – as far as the time allows – to do that in the rest of the season.

For download, screenshots and other infos go here along.